Nipsey was given his flowers at the BET Awards.

Sunday evening, Nipsey Hussle was honored with BET’s Humanitarian Award. It was T.I. who introduced the award before a clip honored the work of Nipsey, born Ermias Asghedom, in his native Crenshaw and beyond as industry contemporaries spoke of the west coast icon’s legacy.

“He was doing the work of a peace advocate,” noted Snoop Dogg. “He was actually uniting neighborhoods.”

Afterward, the family of the late rapper, entrepreneur, and philanthropist took to the stage to accept the award on Nip’s behalf. 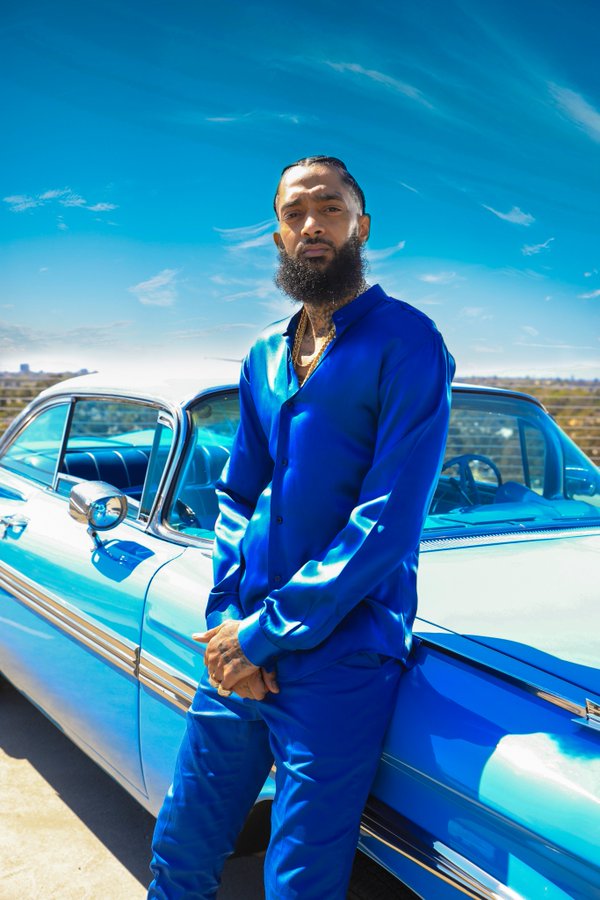 We are so proud to honor the late #NipseyHussle with the Humanitarian Award. The marathon continues

“I was so amazed at how much was out in the world for him,” said the Nip’s grandmother. “I love him with all my heart and soul. Thank you so much world for loving him too.”

Lauren London would keep things relatively short, giving the crown an impassioned “The marathon continues again” before Nipsey’s mother and father would speak, once more recounting the peace and pride they’ve found in their son’s death.

“Even though our bodies die, our spirits live,” assured his mother. “We lift out of this vessel and we continue on.”

Soon, Marsha Ambrosius would perform a rendition of her and Nip’s “Real Big” track before YGpopped out to perform “Last Time That I Checc’d.” DJ Khaled and John Legend closed the tribute out with a performance of the chilling “Higher” track, featuring Nipsey.