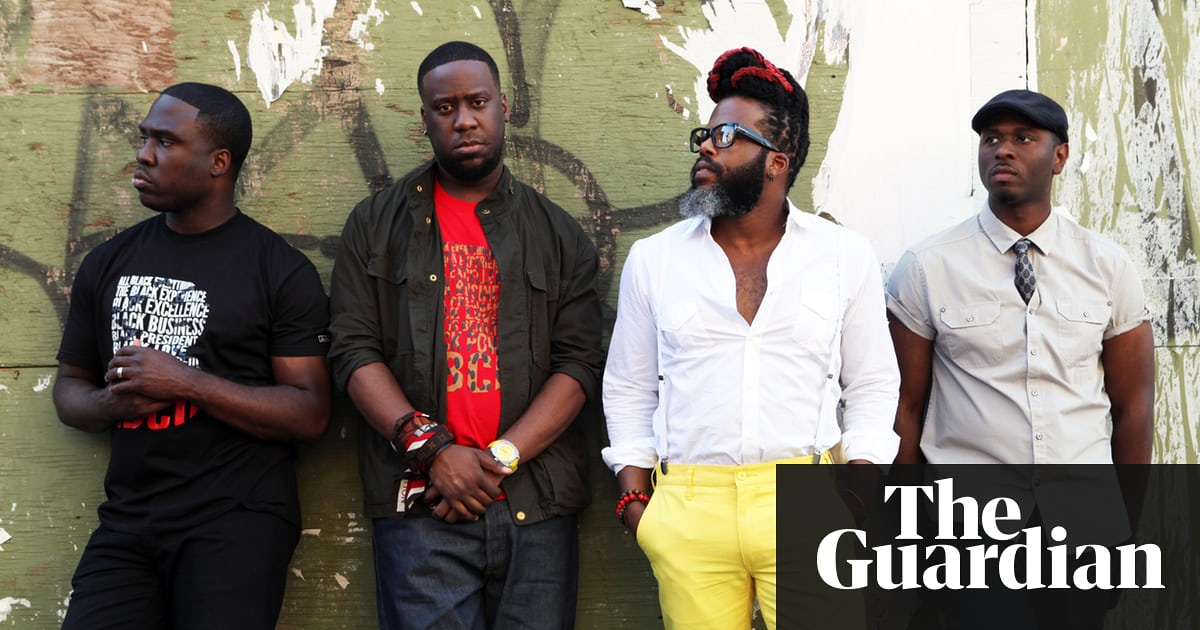 The combination between Jazz and Hip hop is wonderful , because of his talent by reminiscing artists & producers like J Dilla , Stevie Wonder , Robert Glasper himself reviving Hip Hop among R&B\Soul into today’s music .

On This post , I’ll be focusing on Two Groups that Glasper founded

But first , Here’s a little bit about the person himself .

Glasper worked with a lot of artists , here’s some of them :

Here’s some of my favorite Songs & Albums of this group :

Black Radio 2 is the sixth studio album by the American jazz pianist/R&B producer Robert Glasper (and the second with his Robert Glasper Experiment band), released on October 29, 2013 by Blue Note Records.It is the follow-up to the Grammy Award winner Black Radio released in 2012.

Here’s some of their Live Performances :

August Greene is an American supergroup. The brainchild of rapper Common, and producers Robert Glasper and Karriem Riggins, it was formed in 2018 after sharing the Primetime Emmy Award for Outstanding Original Music and Lyrics for their song “Letter to the Free”, which was part of Ava DuVernay’s Netflix documentary 13th (2016).

The trio made their live debut on January 26, 2018 at New York’s Highline Ballroom as part of Glasper’s sixth annual Grammy Awards party and is expected to released a joint album on March 9 through Amazon Music. The album was preceded by the single “Optimistic“, a Sounds of Blackness cover featuring singer Brandy.

Here’s some of their songs & Live Performances :