By Idan Naftali in Uncategorized on March 18, 2018
No comments

In this post , I’ll focus on Pete Rock himself as a DJ\Producer\Rapper and his longtime partner CL Smooth .

Pete Rock is also known as “Soul Brother No.1#” empowering the combination of Jazz & Hip-Hop .

Pete Rock is known for his “Art of Sampling” by using records of artists such as Roy Ayers , Curtis Mayfield , The Jackson 5 and many more .

Peter O. Philips (born June 21, 1970), better known by his stage name Pete Rock, is an American record producer, DJ and rapper. He rose to prominence in the early 1990’s as one half of the critically acclaimed group Pete Rock & CL Smooth.

After the duo went their separate ways, Rock continued with a solo career that has garnered him worldwide respect, though little in the way of mainstream success.[6] Along with groups such as Stetsasonic, Gang Starr, A Tribe Called Quest and The Roots, Rock played a major role in the merging of elements from jazz into hip hop music (also known as jazz rap). He is widely recognized as one of the greatest hip hop producers of all time, and is often mentioned alongside DJ Premier, RZA and J Dilla as one of the mainstays of 1990’s East Coast hip hop production. Pete Rock is also the older brother and younger cousin, respectively, of rappers Grap Luva and the late Heavy D. 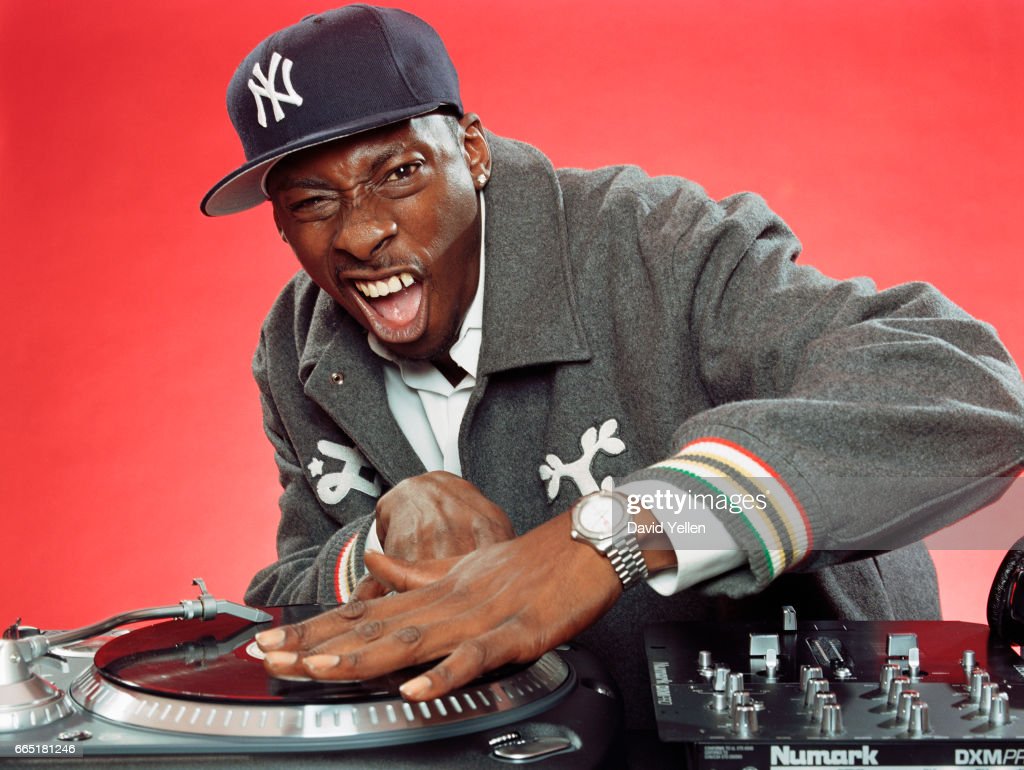 Here’s some of his productions :

Common – “The Bitch In Yoo”

Pete Rock & CL Smooth are a hip-hop duo from Mount Vernon, New York. They made their debut with their 1991 EP, All Souled Out and followed with 1992’s Mecca and the Soul Brother LP.

As a producer, DJ Pete Rock (Peter Phillips) tended to prefer obscure soul and jazz sides for sample sources, frequently making use of horn-driven hooks. Lead vocalist CL Smooth(Corey Penn) tended to be philosophical in his raps, and he mostly avoided profanity. Their signature hit was “They Reminisce Over You (T.R.O.Y.)“, a dirge for fallen friends—namely Troy “Trouble T-Roy” Dixon, a member of Heavy D & The Boyz, who died in 1990. They were first signed to Elektra Records, managed, and Executive Produced by Eddie F of Heavy D and The Boyz and Untouchables Entertainment who also then managed Pete Rock as a producer. Pete Rock was one of the original three “Untouchables” producers along with Eddie F himself and Nevelle Hodge.

1994’s The Main Ingredient was the follow-up, and they appeared on a string of guest appearances for remixes, soundtracks, and other works. Public Enemy, EPMD, Heavy D and Johnny Gill were among the artists they collaborated with, and they can also claim credit for producing (and performing on) Run–D.M.C.‘s 1993 comeback single ‘Down with the King‘. Despite all this, the duo failed to go gold on any of their own releases in the 1990’s.

Here’s some of their Hits :