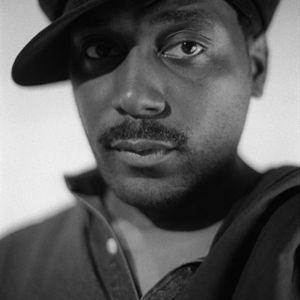 Antonio Hardy (born September 10, 1968), better known by his stage name Big Daddy Kane, is a Grammy Award-winning American rapper and actor who started his career in 1986 as a member of the rap collective the Juice Crew. He is widely considered to be one of the most influential and skilled MCs in hip hop.

Rolling Stone magazine ranked his song “Ain’t No Half-Steppin’” #25 on its list of The 50 Greatest Hip-Hop Songs of All Time, calling him “a master wordsmith of rap’s late-golden age and a huge influence on a generation of MCs.”