Pop Smoke’s Album Art For “Shoot For The Stars, Aim For The Moon” Revealed

Virgil Abloh designed the cover art for Pop Smoke’s posthumous debut is due out later this week.

The late Pop Smoke would’ve had the summer on lock, even if a pandemic was going on. The rapper’s estate, and his manager Steven Victor, have made a concerted effort to make sure his legacy lives on. This Friday, we’ll receive the official debut album from Pop Smoke titled, Shoot For The Stars, Aim For The Moon. Victor released the first single to the album, “Make It Rain” with Rowdy Rebel earlier this month. Though a tracklist hasn’t surfaced, 50 Cent has indicated that he and Roddy Ricch appear on a collab with Pop Smoke.

Ahead of its release, Steven Victor took to Instagram to share the official cover art designed by Virgil Abloh and a heartfelt message.

“you were always shootings for the stars and aiming for the moon. everything we talked about is happening, the only thing is you’re not here in the flesh to see it all come together. you wanted Virgil to design your album cover and lead creative.. Virgil designed the album cover and led creative.. we love you and miss you more and more each day,” he said. Victor also debuted a t-shirt designed by Virgil that includes the album art and a message reading, “Stop The Violence” in cursive.

Some, unfortunately, weren’t feeling the designs done by Virgil Abloh. As you’d expect, Twitter had a lot to say, especially after Virgil’s name was dragged for his $50 donation.

2,422 people are talking about this

this is the shirt virgil made for pop….I will shoot you pussy @virgilabloh 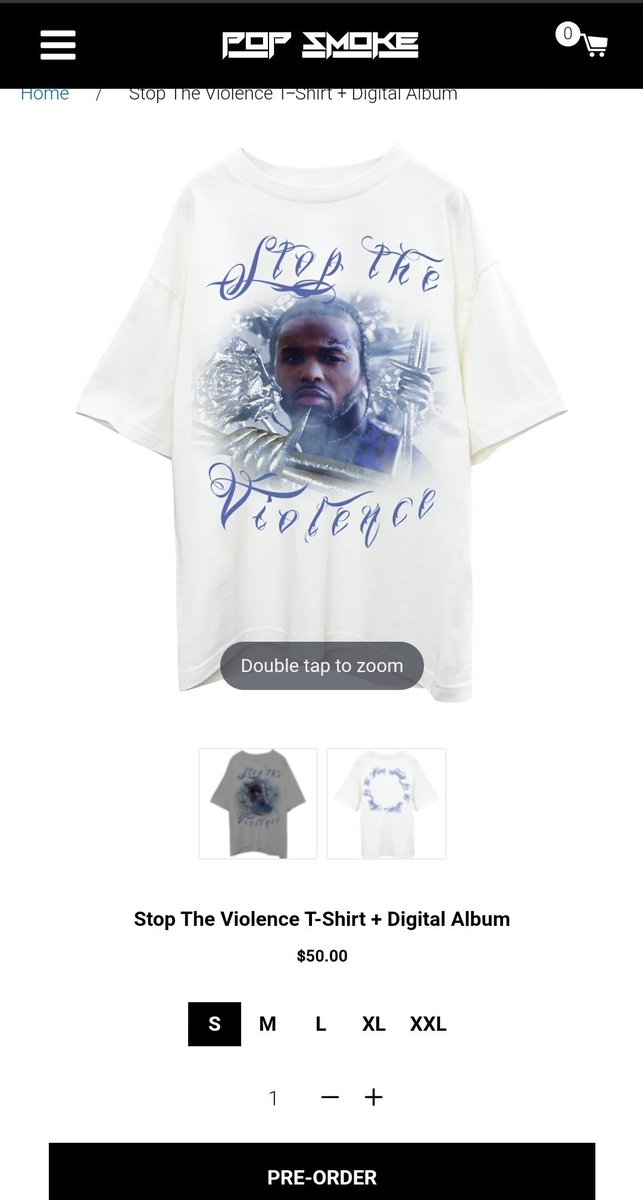 202 people are talking about this

They rly charging us a virgil for this ugly ass shirt 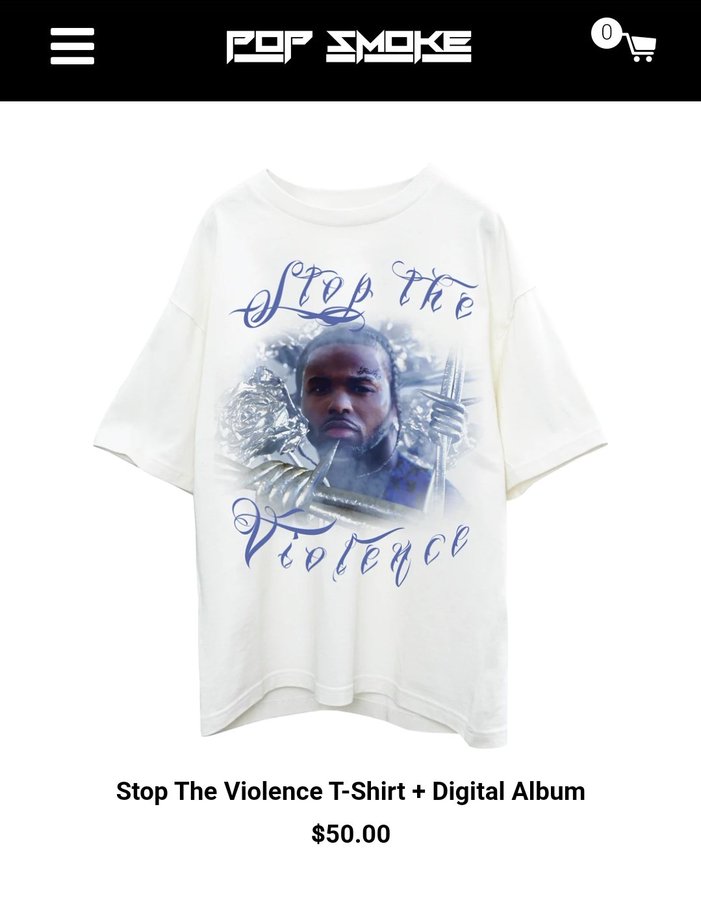 72 people are talking about this

Thoughts on Virgil’s design? Sound off in the comments.