Jhené Aiko announced that the deluxe version of her album, “Chilombo,” would be arriving later this month.

Jhené Aiko’s third studio album, Chilombo, is officially getting a deluxe edition that will be in our hands later this month. The dreamy singer took to Twitter on Friday (May 8th) to announce that Chilombo (Deluxe) would be arriving sometime in May. In the same tweet, she also shared the new cover art for the deluxe edition, which shows her facing the camera head-on, rocking some dark eye makeup with black roses styled into her braids. This new artwork is stylistically quite different than the original cover, which possesses a much brighter colour palette and sees a bare-faced Jhené angling away from the camera. 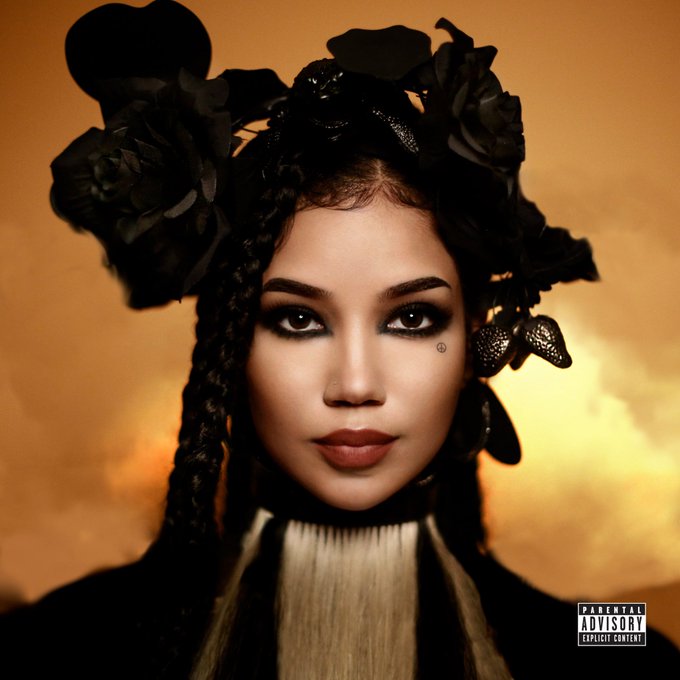 21.9K people are talking about this

In the same thread, Jhené revealed a few exciting details about the deluxe edition of the album. She replied  “yes” to a fan asking if the deluxe would be made available on vinyl, and again to another fan asking if there would be more collaborations on Chilombo (Deluxe). The original version of the album, which dropped in March, includes features from the likes of Nas, Future, Miguel, John Legend, Ab-Soul, Ty Dolla $ign, Jhené’s on-and-off boyfriend, Big Sean, and more.

are we getting vinyls???

16 people are talking about this

can we expect more collaborations?

Jhené also promised that there would be a full, longer version of the intro to “P*$$y Fairy (OTW)” included on the deluxe edition.

We want the intro to P*$$Y Fairy to be a FULL SONG!

i hear you! lol

459 people are talking about this

Are you excited for Chilombo Deluxe?