Super Bowl LIV 2020 is now less than one month away and will be taking place in Miami, Florida with Jennifer Lopez and Shakira as the headlining acts for the half time show. “I think it’s important in this day and age for two Latin women to be standing on that stage — when Latinos are being treated a certain way in this country, or looked at a certain way — to show that we have a really specific and beautiful culture and worth and value, and we bring something to this country that’s necessary,” Jennifer said of the show.

While Jennifer took a break from rehearsing her steps, she made her way to another set to film a commercial for the Super Bowl alongside her fiance Alex Rodriguez, DJ Khaled and NBA legend Kareem Abdul-Jabbar. While it’s unclear what the focus of the commercial will be, TMZ details how one scene sees JLo running away from a car and in the clip below, you can see Khaled getting in a fight with someone.

“I think that’s going to be an amazing moment. That night, I want it to be a celebration of who we are. All of us, because we’re in this together,” JLo added of the halftime show.

The alleged affair between Future and Larsa Pippen, then-married to former Chicago Bulls player Scottie Pippen, has become one of hip-hop’s worst-kept secrets. Given the trail of breadcrumbs Future has been leaving since 2016, including various subliminal bars and Instagram comments, many have come to accept the scandalous narrative as fact. Mez even referenced it on the Dreamville posse cut “Costa Rica,” prompting a response from Larsa herself. Still, neither Future nor Larsa has acknowledged the affair as a reality, though some fans believe that the former is dropping hints to this very day.

As Complex observes, the Twitter chorus was alive and buzzing after Future and Moneybagg Yo’s “Federal Fed.” Specifically, a few lyrics that may very well be penned in reference to the forbidden tryst. “I did it by mistake, it wasn’t on purpose, end up fucking your wife,” raps Future, opting for the defense once suggested by Shaggy all those years ago. “She was choosin’ up and it was on sight, had her ridin’ on me like a motorbike, had to clean her head like a wet wipe.”

Of course, it’s entirely possible that Future has turned a few men to cuckolds. But there’s something about homewrecking the Pippen household that seems to invigorate the fans. So much so that they flooded Twitter with memes and reactions to the potential pot-stirring bars. Whether or not Future was making reference to the Larsa rumors, rubbing salt in Scottie’s likely still-healing wounds, the response has all but taken on a life of its own. Who else wears the crown of “Petty King” so snugly, if not that well-known nuisance?

At this rate Scottie gotta pull up on Future like 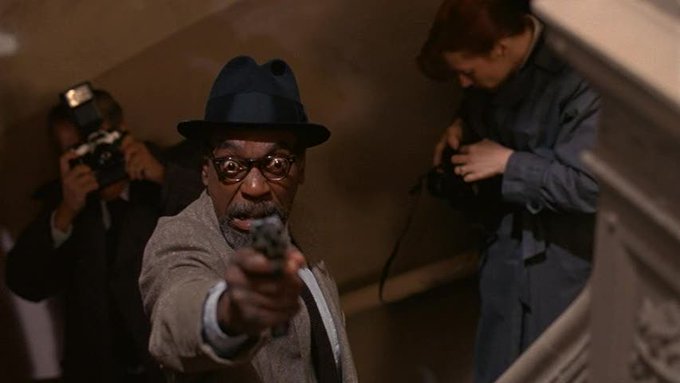 142 people are talking about this

53 people are talking about this 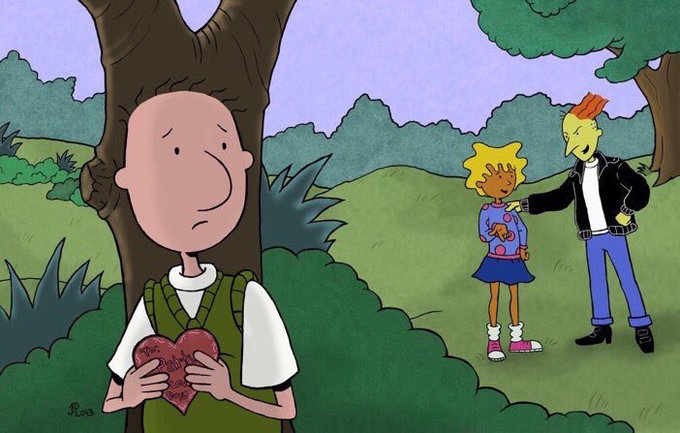 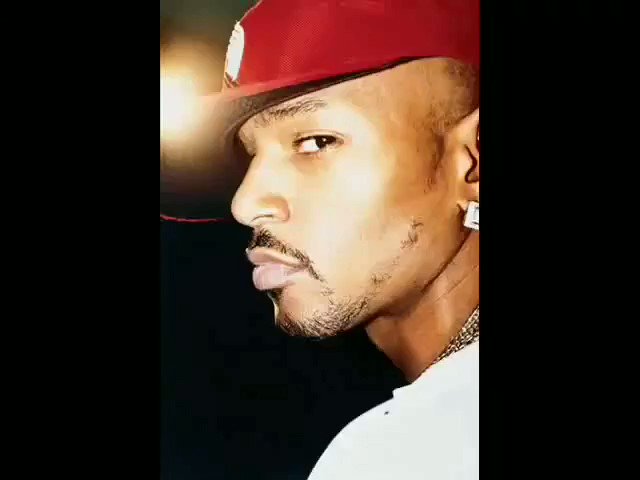 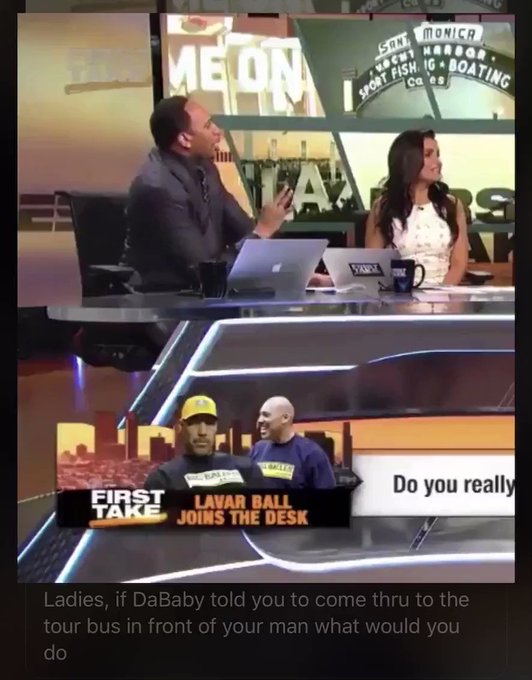 “I did it by mistake, it wasn’t on purpose, end up fucking your wife
she was choosing up and it was on sight
had her riding on me like a motorbike
had to clean her head like a wet wipe” -Future on Moneybagg Yo’s album

We can’t show you everything! 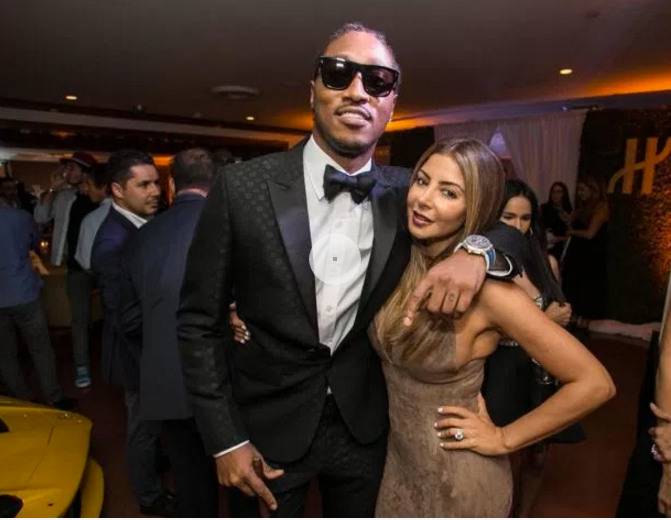 46 people are talking about this

Y’all think Scottie Pippen’s sons listen to Future when they dad not around?

She said what she said.

Just a few days after Lizzo jumped off Twitter for a hiatus due to the trolls that simply wouldn’t leave her alone, fitness guru Jillian Michaels jumped on national television and body-shamed the “Truth Hurts” singer. “Why are we celebrating her body? Why does it matter? Why aren’t we celebrating her music? ‘Cause it isn’t going to be awesome if she gets diabetes,” Jillian asked. “I’m just being honest. I love her music, my kid loves her music, but there’s never a moment when I’m like, ‘I’m so glad she’s overweight.’ Why do I even care? Why is it my job to care about her weight?”

After Jillian was slammed for her insensitive comments, she still showed no mercy. While Lizzo has definitely not returned to Twitter, she has jumped on Instagram to share a little message that’s seemingly directed at Jillian. Using a short clip that sees her looking glam and beautiful, Lizzo shares her short and sweet message: “If my name is in your mouth, so is my pussy, bitch. Enjoy the flavor.”

In other Lizzo news, she’s become the first female to ever headline Bonnaroo festival in its 18-year history – major moves.

So much can change in a few years. Despite being bitter enemies for a brief spell, Drake and Meek Mill have since forged an unbreakable bromance much to the delight of their respective fanbases. Though we’ve only seen one collaboration in “Going Bad” since their mutual decision to bury the hatchet, it seems as if Meek and Drizzy will remain in constant communication whenever new music is being created. So much so that Meek recently took to IG to further pledge his loyalty to the Champagne Papi.

“Someone hit ya block up I’ll tell you if it’s us,” writes Meek, alongside a picture of a grinning Drake. Clearly, he’s a fan of “Life Is Good,” the most recent dose of menacing luxury raps from the What A Time To Be Alive duo. It should also be noted that Meek’s line suggests a pledge of loyalty, all but solidifying himself as one of Drake’s go-to generals. Perhaps it’s to be expected after Drizzy publically declared his comeback to be the greatest of all time.

While this is hardly a groundbreaking development, it’s certainly cool to see how far Meek and Drake have come. From lyrical warfare to open declarations of bromance. What a time to be alive.

“Mirror” is the number one requested track.

A lot of Ne-Yo‘s hits are the slow, sensual kind that begs to be added to any given R&B playlist. It’s for that reason why sometimes the “Sexy Love” singer can’t shy away from playing his tunes when it comes to personal time with his wife, Crystal Renay. But according to the singer, it’s only “by request only.”

TMZ caught up with Ne-Yo at the airport and questioned him about a rumour they heard that he listens to his own music during sex. After admitting that it’s true he made it clear that it was never his idea. Ne-Yo did reveal just one annoyance that comes with listening to his own music. “I’m guna be very honest. Half the time I don’t like it because I can’t listen to my music without critiquing, so like, mid-stroke I’m like ‘ah that verse could have been better.'” The cameraman suggested that maybe that’s a good tactic to “last longer.”

“That’s true, but I don’t need those tactics,” Ne-Yo responded. As for the most requested song by Crystal, it’s his 2006 release “Mirror.” Ne-Yo and Crystal met in 2015 and got married in February of 2016 when Crystal was expecting their first child together, Shaffer Chimere.