Ashanti was certainly the right choice.

Last Friday, Tory Lanez shared the cover art for the highly-anticipated Chixtape 5, which is set to release on November 15. The Chixtape series is centered on throwback vibes, but Tory specified which era he’s trying to capture with the latest iteration. “2000 -2006 … I want to personally thank these 6 years for being the MAIN INSPIRATION to the SAMPLES and NOSTALGIA used on #Chixtape5,” he wrote on Instagram. “I have never went this hard on the PRODUCTION of any of my albums .. really hope y’all enjoy what I have had the honor of enjoying for the last 8 months.”

Tory already got the nostalgia flowing by having Ashanti using a Sidekick phone on the album cover. The cellular device also ties into the Canadian rapper sharing his phone number to communicate with his fans during Chixtape 5‘s rollout. He explained on IG that he bought a new phone for the purpose of proving to fans how down to earth he is and how much he loves interacting with them. 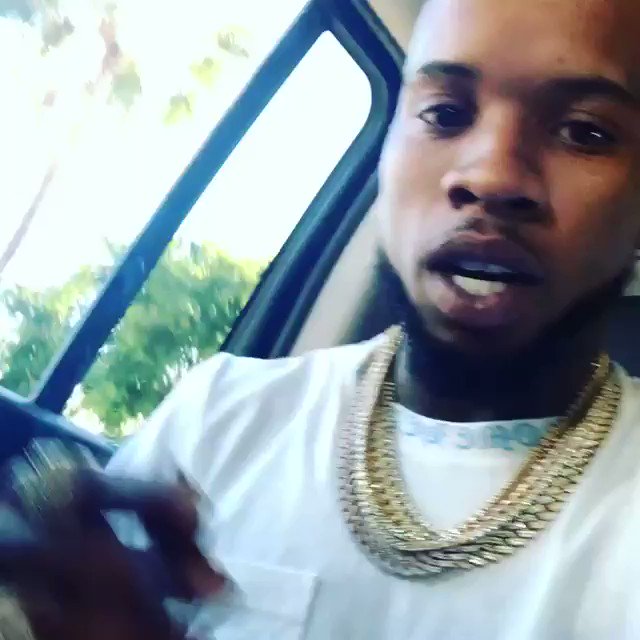 1,131 people are talking about this

While eagerly wait for the album to drop, Tory has shared some additional photos taken of the beautiful Ashanti at the cover shoot. All of them give off a forlorn bedroom mood and could have served as the final cover, but we’re satisfied with the one he picked.