Months ago, A$AP Rocky was accused of potentially using a stunt double to perform at the Buku Music + Art Festival. The conspiracy theory has never been confirmed nor denied but, when you think of it, it’s pretty ridiculous in theory. Not many people can do what the superstar rapper does on a nightly basis. While Rocky was wearing a mask during the show, that was his brand identity during the Testing era. After headlining the inaugural Day N Vegas festival this weekend, Kendrick Lamar is facing the same kind of accusations by some fans.

Taking over the main stage to close out a Sunday set filled with performances from his TDE bandmates ScHoolboy Q, Ab-Soul, Reason, Jay Rock, Zacari, and more, Kung Fu Kenny electrified the Nevada crowd this weekend. As reported by XXL though, some people think he may not have even been at the festival though. 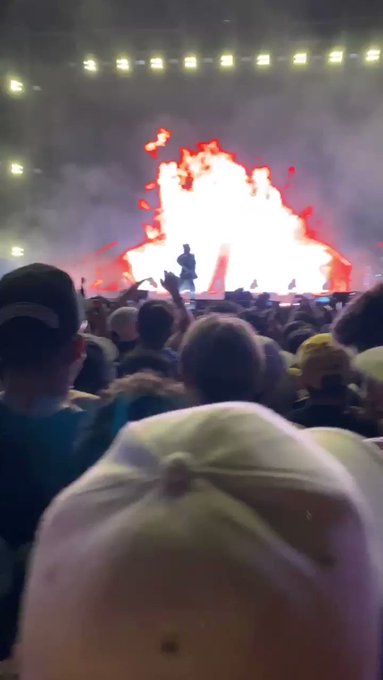 [I] lowkey think #DayNVegas gave us a fake Kendrick Lamar last night..that was such a weird performance. Seen him 8 or 9 times now, and this just didn’t feel like him at all,” wrote one person on social media, theorizing that a stunt double was used. They weren’t the only ones that thought Kenny wasn’t really there.

During the show, the Pulitzer Prize winner ran through a slew of his hits from projects like DAMN., good kid, m.a.a.d city, and more. So what’s your opinion if you were present? Was it a fake Kendrick on stage???

Why wasn’t Kendrick Lamar performing??? #DayNVegas and who was this??? 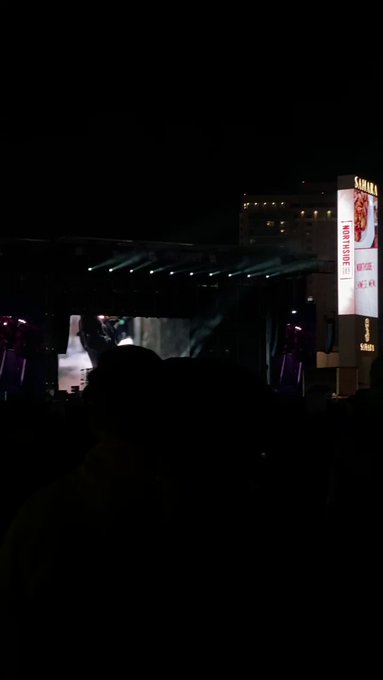 lowkey think #DayNVegas gave us a fake Kendrick Lamar last night..that was such a weird performance. Seen him 8 or 9 times now, and this just didnt feel like him at all 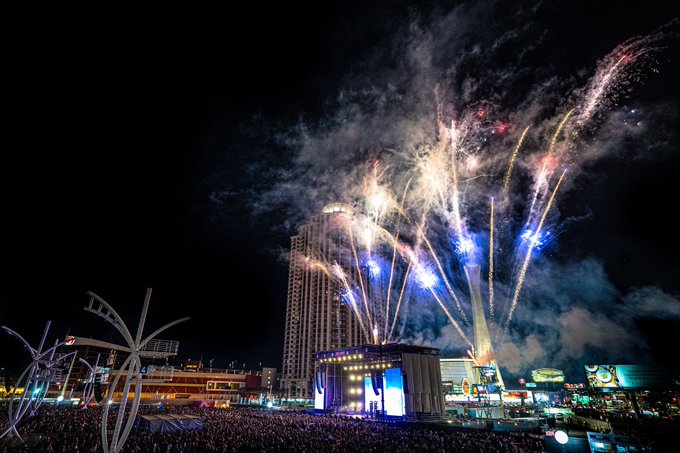 Wait….was that really Kendrick Lamar or……?