When Ariana Grande jumped on the remix for Lizzo’s “Good As Hell” track it was a joyous moment for fans of both artists that finally got a tune with both female pop stars doing their thing. By no surprise, the original song soared to #6 on the Billboard Hot 100 and now Ariana fans are cheesed that Lizzo isn’t showing love to the “Sweetener” singer (allegedly) for her verse on the track that made the song reach such heights.

If you’ve jumped on Twitter today, you may have seen that a #LizzoIsOverParty is trending based on the latter. The issue people are having is due to the fact that Ariana wasn’t listed on the original song on the Billboard chart. People think the song is only on that chart due to Ariana’s remixed version. The drama has seemingly settled down as we write this since people are pointing out that Lizzo has no control over the Billboard charts and the song that is charting is not the remixed version, but the original.

186 people are talking about this

“Imagine being a Arianna Grande Stan and hating Lizzo for producing a song she made without her and when they do a remix she give her the credit for that remix but Arianna Stans think she should have credit for the orginal too,” one Twitter user wrote of the drama.

Peep more reactions to the trend below.

what’s so funny to me about this #LizzoIsOverParty bullshit is that when 7 rings ripped off princess nokia none of y’all cancelled ariana, but now that ariana is “missing out” on one credit everyone’s coming for lizzo. just admit you hate WOC and go.

Are people seriously gonna body shame and act racist towards Lizzo just because THE BILLBOARD DIDN’T ADD ARIANA IN THE CREDITS?? Both you Ari and Kpop stans are disgusting for even thinking that PoC artists need to use white artists for fame, get out #LizzoIsOverParty 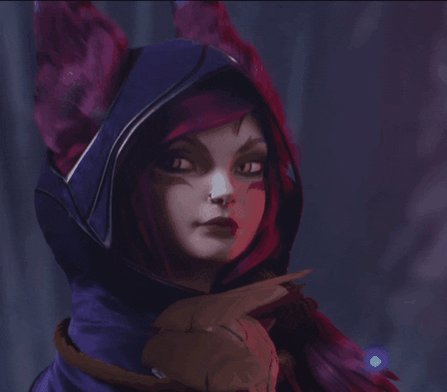 88 people are talking about this

#LizzoIsOverParty ????? people are “cancelling” lizzo for not crediting ariana on the version of the song SHES NOT FUCKING ON,,,,,,, just say you’re racist and go jesus christ

16 people are talking about this

idk what the fuck the trending hashtag #LizzoIsOverParty is but imagine being so miserable that you get pleasure out of trying to ruin people’s careers and ability to make money from your couch. get up and do something bums.