Kanye brings out special guests in the latest “Jesus is King” experience.

This Sunday, Kanye West continued his Sunday Service campaign, supporting the official release of the Jesus Is King album which finally arrived on Friday.

West took the series to Los Angeles’s Forum venue, naturally inviting fans into a full live rendition of the Jesus Is King tracklisting. Those is attendance would be treated to a surprise when he brought out Kenny G and Clipse, complete with Pusha T and No Malice, to perform the collaborators’ “Use This Gospel” project.

Clipse and Kenny G join Kanye at The Forum 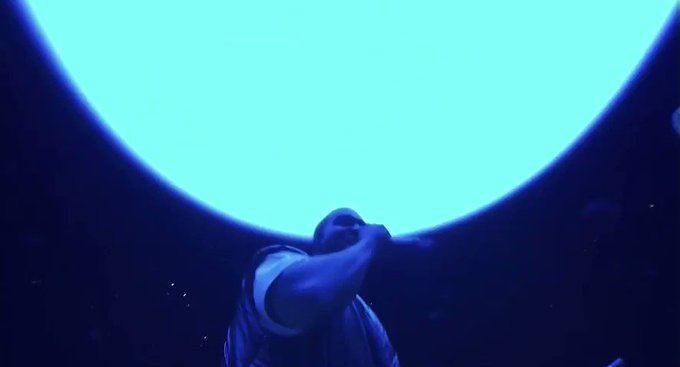 1,122 people are talking about this 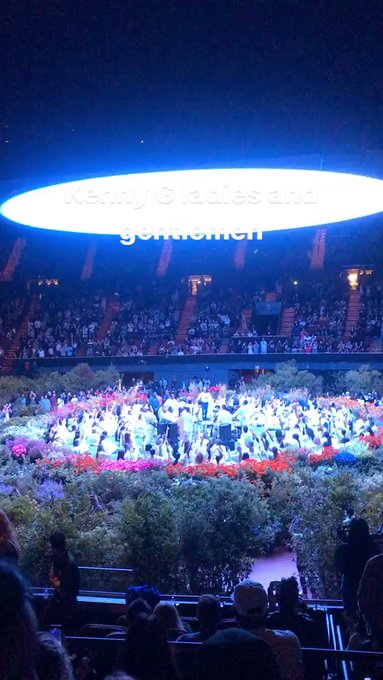 The collaboration arrived after weeks of speculation pinned Clipse and Kenny G among featured voices slated to appear on Jesus Is King. The track arrived 10 years after Clipse dropped off their final Til The Casket Drops album. Push would note that it provided an opportunity for Kanye and No Malice to bond more than ever.

“I’m the younger brother, man. I mean, I’m happier than—I can’t even express it!” Push told Vulture. “Him and Kanye definitely bonded, probably way more than me and Ye bonded in the creation of this.”

It should come as no surprise as No Malice famously transitioned from his Malice stage name when he decided to let his own Christian faith to guide his musical career as well, leading to the split between the two brothers professionally.