SZA and Stevie Wonder’s relationship has been tracking for some time with the duo’s most recent outiung being when the TDE songstress made an  appearance during Wonder’s Taste Of Soul festival set to perform tracks like “Stand By Me” and “The Weekend.”

She also went on to share a new snippet that featured vocals from her and the legendary singer cooking up with a portion of a Voice Memo saved in her phone as proof.

“That’s part of voice note of me n Stevie wonder freestyling n writing in a tiny room for long time,” she penned when prompted by a fan about the origins of the clip.

What is the meaning behind this, Solana? Almost fcking cried 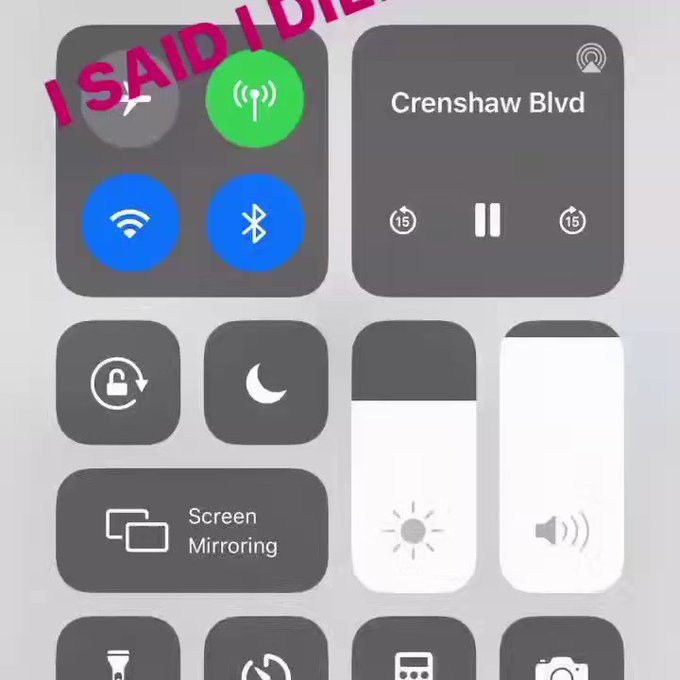 928 people are talking about this

However, it was while speaking at the REVOLT SUmmit in Los Angeles that the songstress revealed that Stevie, who previously graced her bucket list, would actualize into her dream collaboration. “I am making music with Stevie Wonder,” she told the enthused crowd before her.

The relationship that the two artists have been building has been documented for some time with SZA even revealing the fact that Stevie Wonder prank called her earlier this month.

As for just what these sessions have been producing, and if we’ll ever get to hear the finished products in the first place, there is no concrete answer. This summer marked two years since the arrival of her breakout Ctrl album. Since then, SZA’s kept busy with her musical contributions to film and television phenoms such as Black Panther and Game Of Thrones. For now, we’ll have to wait patiently for that new material to bubble up at the surface.