Drake has a nice new bracelet with his name on it.

Drake is celebrating his thirty-third birthday today and, last night, he was out and about with some of his closest friends. Inviting a gang of his buddies to the party, the Toronto-based rapper hosted a mobster-themed event and he ended up getting some solid gifts from his peers. At this point in his career, Drake can buy any material good he pleases. The man literally copped himself a plane this year… It’s still nice to see how creative your squad gets when your big day comes around though. In order to remind the superstar of just who he is on a regular basis, French Montana bought a flashy piece of jewelry for Drizzy’s wrist, spelling out his artist name.

A look inside of Drake’s birthday party in LA last night. #HappyBirthdayDrake 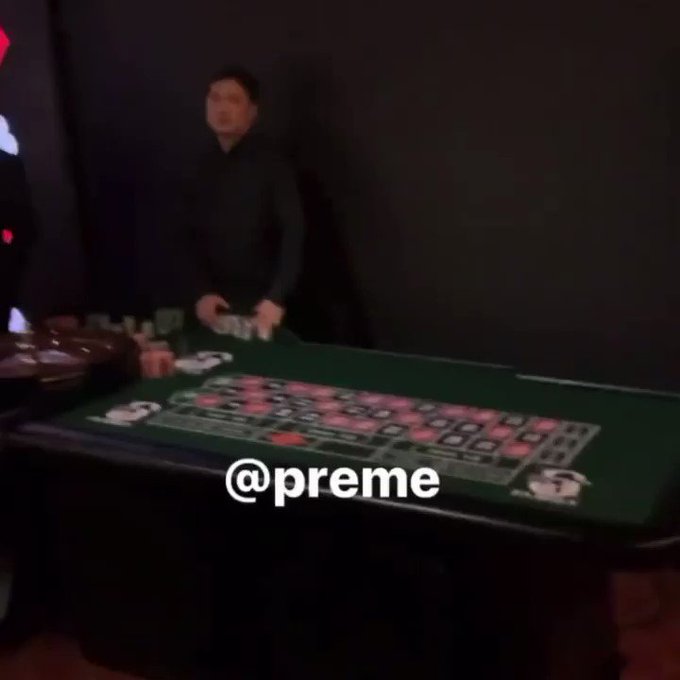 154 people are talking about this

As reported by Page Six, the bracelet that Drake is showing off on his social media pages was gifted to him by French Montana and it cost the rapper a pretty penny. When he was walking into the party, French showed the photographers outside what he would soon be handing over to Drake: a diamond-encrusted cuff that spells out the artist’s name. The custom piece reportedly goes for over $175K.

As expected, Drake was excited to receive such an icy piece for his wrist. In a video shared to French’s socials, he can be heard exclaiming, “Put the flash on that, put the flash on that. Coke boy wave. What the fuck is the matter with this fuckin’ guy!”

193 people are talking about this