Lizzo Believes That If Future & Swae Lee Can Be Considered Rappers, So Can She

She tweeted out a message that sparked a bit of a debate.

We’ve entered into an era where the requirements of being called a “rapper” have shifted. What began as a genre filled with wittily-woven lyrics now is about whether or not someone can come up with single-syllable words that rhyme—and even that isn’t a necessity. Many of us have fallen victim to calling artists rappers when they truly aren’t, and that’s a topic that was sparked on Twitter by Lizzo who ruffled a few feathers with a recent tweet.

“Sometimes I get pissed that there are people who call future & swae lee rappers and still question whether or not I belong in the rap conversation…,” she wrote. “But then I remember I have the #4 song in the country, laugh, go back to my dream job and log off.” The reactions were swift as Futureand Swae Lee’s fans interpreted Lizzo’s message as a subliminal diss, although, she really didn’t say anything negative about either rapper.

We’re sure the conversation she wanted to have was one that focused on her inclusion into the rap category, yet instead, her comment invited critics to attack. She quickly deleted her message and replaced it with another: “I forgot that the internet is not the place for my emotions anymore 🤦🏾‍♀️ I love everybody goodnight.” Is she correct in her initial statement?

but swae lee & future makes rap music, you’re an artist who makes pop music so its gonna be hard to see you as a rapper if you rarley rap.

Lizzo deleted that shit quick cuz she wrong as hell. It’s no way you can’t consider Future a rapper and even Swae Lee is a stretch. Just take ya mediocre music and go.

lizzo definitely shouldn’t be bashing future & swae lee. especially swae who wrote HITS. nobody bop to your shit like that girl. 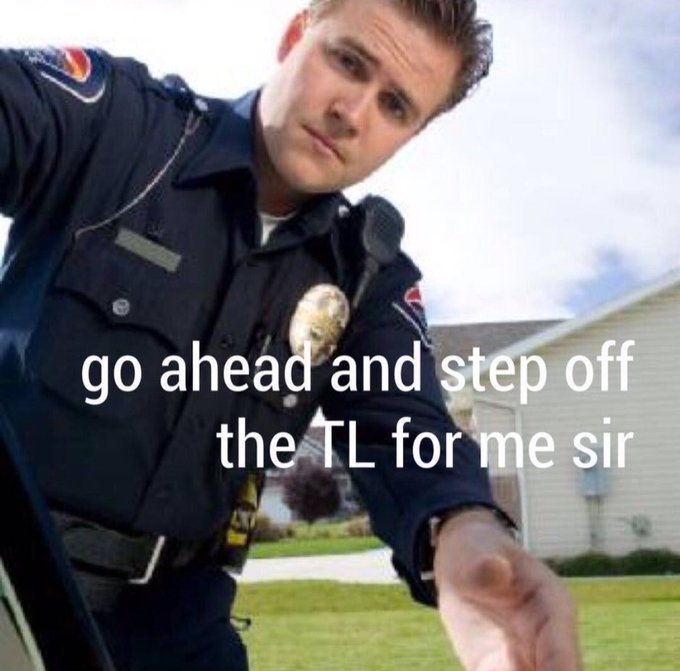 See America is a joke’s other Tweets