The Game visits Miami’s 99JAMZ radio station while campaigning for “Born To Rap.”

Let me preface this by saying, The Game has hinted at numerous taking part in his Born To Rapproject for the longest while. Come to think of it, he’s been campaigning for its eventual for what feels like two years going on three. In fact, some of the guest cameos he’s insinuated in recent months were once promised as full-on joint projects. It’s hard to keep up with every chest bump but in April 2014, The Game told an MTV audience they should expect a joint album with Ed Sheeran in the near future. Evidently, no such project exists. 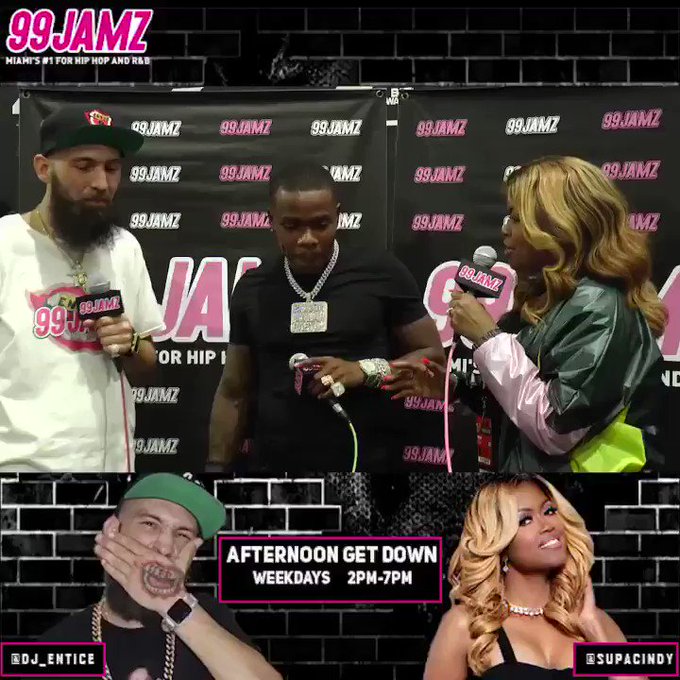 #BETAwards: @thegame says he went back to redo his completed album after the late #NipseyHussle’s death. He tells @DJEntice and @SUPACINDY who’s set to appear on his upcoming LP #AfternoonGetDown #WEDR #99JAMZ 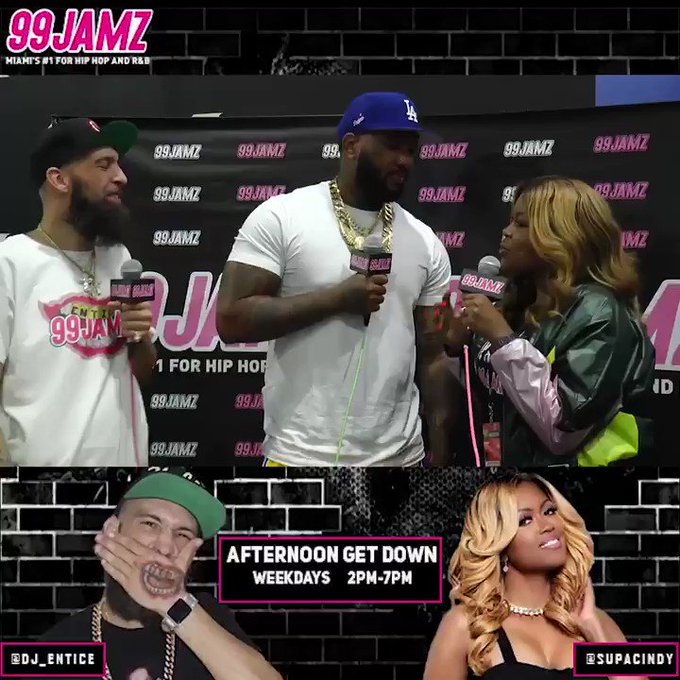 Interestingly enough, The Game’s outlandish projections often contain an element of truth within them. For instance, the speculation is that Ed Sheeran has been enlisted on Born To Rap. Genius has Sheeran tentatively “credited” for the album’s intro, and as of yesterday, The Game doubled down on those claims by including the Ginger phenom amongst a choir assembly made up of Trey Songz, Chris Brown, and Miguel.

The 99 Jamz radio host quizzed him for additional insight, yielding no results from a poker-ready Jayceon Taylor. Besides a Nipsey Nussle that he previewed at a live event (this weekend), The Game has kept the “rapping” contributors on the project, a secret from the public. What are your expectations for Born To Rap? Hit us with your thoughts.