Cardi B‘s inclusion in a string of live events hosted by BET was revealed to us back in January. The showcase billed as “The BET Experience” did take effect, as instructed in the aforementioned press release, highlighting a host of headline performances from the likes of Lil Wayne, Tory Lanez, Migos, Lil Yachty, Lil Baby and City Girls – booked for the weekend encompassing June 20th through June 22nd. 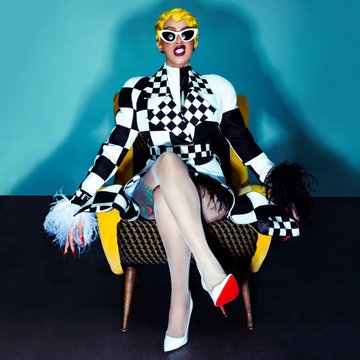 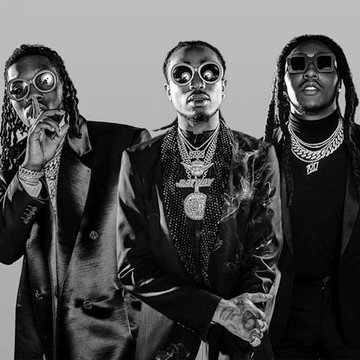 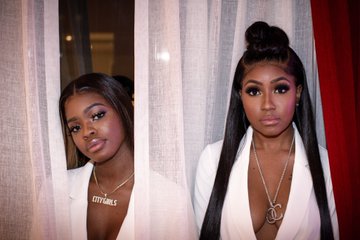 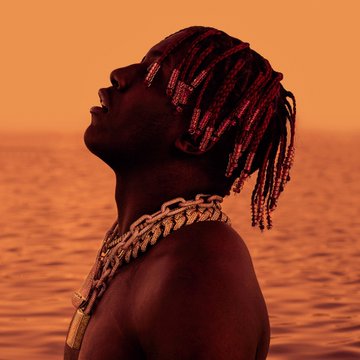 From the newest tracks to the coolest artists, BETxCOKE is bringing the hottest moments of the summer. We can’t wait to see @iamcardib, @migos, @lilyachty, @trippieredd, @citygirls_qc & @bino_barber go up at @StaplesCenter tonight!!

Evidently, the projected dates were slightly off the mark, as tonight, the 23rd of June is being pegged the marquee concert of the festivities in their entirety. Apart from the minor calendar mix-up, the tentative line-up mocked up in January seems to have kept its shape. The bolded names up above denote performers who’ve secured spots on tonight’s concert bill. They will be joined by Cardi B, G-Eazy, and Trippie Redd in separate sets.

Last night’s BET Experience itinerary saw Nipsey Hussle‘s peers pay tribute to his undying legacybefore a sold-out crowd at the Staples Center. This week’s festivities were conceived in part, to drum up interest in the BET Awards on Sunday evening, hosted by the lovely Regina Hall at the Microsoft Theater in Los Angeles. Kudos to BET for expanding its vision to include the 30-and-ups. The ploy is clearly paying dividends, after decades of persistent coverage.