Lil Nas X requested Gordon Ramsay for the “Panini” remix and it appears as though the celebrity chef isn’t against the idea.

Lil Nas X is fresh off of the release of his latest project, 7which arrived earlier this morning. Led by the massive hit single, “Old Town Road,” fans didn’t necessarily know what to expect from him. Yesterday, he released the single, “Panini” a few hours before dropping his album. The song has nothing to do with the grilled sandwich and everything to do with the character Panini from Chowder. Nonetheless, he took to Twitter to request some help on the single from one of the most celebrated chefs in the world.

6,982 people are talking about this

Gordon Ramsay’s an undoubtedly talented chef but is he as good at rapping? Who knows, but we might get to see that in the future. After releasing “Panini,” Lil Nas X hopped on Twitter and said that he needed a remix with Gordon Ramsay. It didn’t take long for the MasterChef judge to respond. “Tell me more…” Ramsay replied on Twitter. It appears as though he’s not opposed to hopping on the remix but will it actually transpire? Probably not.

85.7K people are talking about this

Either way, Twitter exploded with excitement. The Twitter accounts of MasterChef, Tasty, and Schlotzky’s co-signed the idea of Ramsay getting on the remix of Lil Nas X’s latest hit. 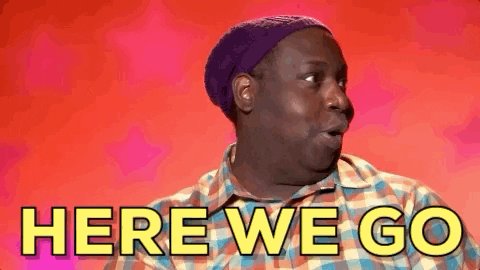 146 people are talking about this 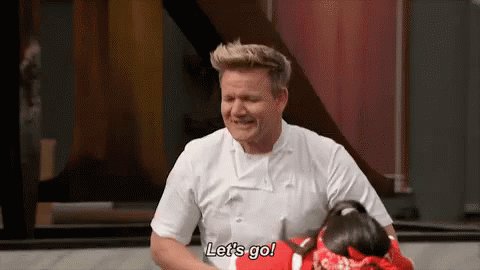 75 people are talking about this

We know it’s not about an actual sandwich but can we get on this remix too?