A side-by-side comparison of “Shotgun” and “Promise” is confusing some fans.

Last night, Future returned to the fray with another new project, adding to his previous wizardry and dropping Save Me. Packaged as a seven-song EP, the body of work is more emotional than his last album, going deep into Future‘s own insecurities about how he treats women. Save Me tackles many of the relationships Pluto has been in for the last few years and considering Ciara spoke about their split just a few days ago, people were listening with a close ear to see if any bars would come up about the mother of his child. As of now, one major reference has jumped out at fans because when people dove into “Shotgun,” they realized that the beat is very similar to an older Ciara track. 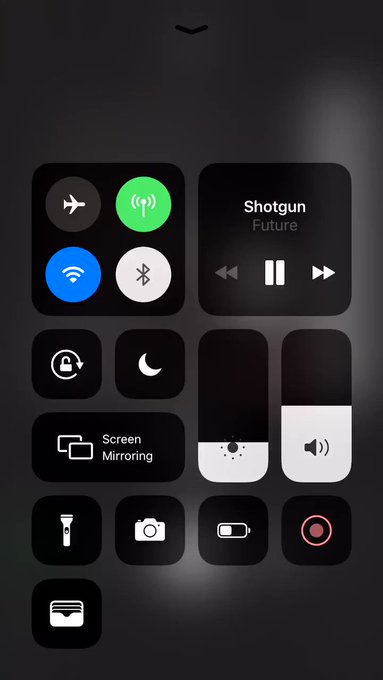 Ok but anyone else notice shotgun by future got a similar beat to promise by Ciara ? Or am i trippin

Sampling is common in this day and age but is it possible to send subs at someone through a sample? People think that Fewtch might have done just that in the music to his new song “Shotgun.” As reported by Complex, people took to social media to remark the similarities between “Shotgun” and Ciara’s song “Promise” from 2006 shortly after the release of the new project. The flows and melodies used by the artists are clearly different but the beat is eerily similar at parts, leading some to believe that Hendrix and his producers used a sample of the cut.

Ciara recently spoke about her relationship with Future on Red Table Talk, telling Jada Pinkett Smith and her family about why she decided to leave. Listen to both songs below and let us know what you think?