By Idan Naftali in Uncategorized on May 13, 2019
No comments

Nas and Mary J. Blige are here to enliven the old heads with some new energy.

There was a fair amount of hype going into this one – like the LeBron James chalk toss that never was in 2018-2019. Why a basketball reference you might ask? Simply put, Nas and Mary J. Blige are like a couple of vets, who after toiling in different conferences for over a decade, still have a basic understanding of a long lost secret handshake. 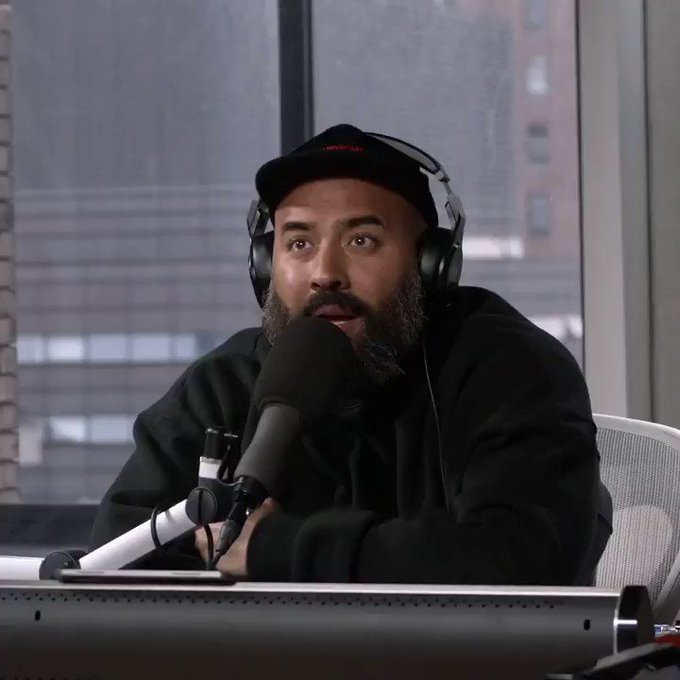 Mary J Blige brought her new single to Old Head Ebro with every intention of having it overtake the NY airwaves. Once upon a time, Nas and Mary J, Blige were both up for NY rap supremacy before it became a popularity contest. Interesting to note, Mary J. never presented herself a rapper, and yet called upon, she held that distinction with the best of them.

In case you missed it, Mary J’s last album arrived in April of 2017 boasting a Kanye West feature to lead things off. While the project arrived amidst a certain degree of silence, thanks to Nas’ encouragement, the R&B legend will have the chance to tour the project in his company – startingin July.

We don’t do small time, we do royal time
I picture myself here as a small guy
Switched up gears from Nasty Nas and Nasir like
Cassius Clay to Ali, the greatest of all time.